Stuck here in this city, feels like things are closing in
Sunset’s just my light bulb burning out

…from one of the Top-5 Greatest Country Songs ever written, track number five from Heartbreaker, by Ryan Adams, who has never had a platinum record, though he did have a gold, aptly titled, and who for a brief moment was the greatest songwriter of the last century.

One of these days I’m going to write a novel about Emmylou Harris signing up for this album because she’d fallen in love with Adams, believing him to be the reincarnation of Gram Parsons. 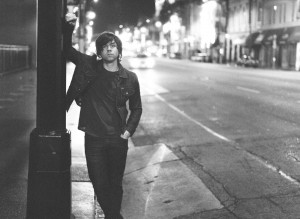