Truth is stranger than fiction, but it is because Fiction is obliged to stick to possibilities; Truth isn’t.

…Mark Twain, from Following the Equator: A Journey Around the World

For those (like myself) who still read Twain with a kind of absorbing awe, and also those (not like myself) who read academic writing, I’m quite proud to point to this month’s issue of The Writer’s Chronicle, which features a lengthy work of mine titled “The (Magical) Voice of Community in Mark Twain’s The Mysterious Stranger,” in which I argue that Twain was America’s (and perhaps the world’s?) first magical realist novelist, and also that magical realism itself is little more than…well…how southerners talk. 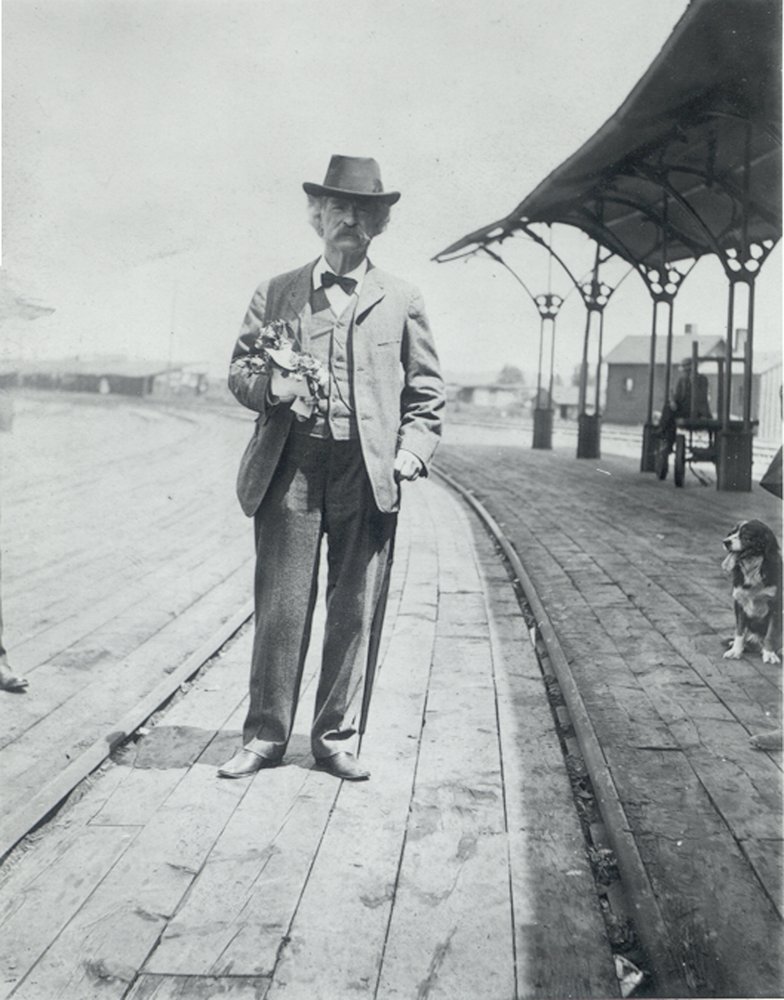