Sansa becomes Queen in the North

The Night King, a Stark, was the first double-duty warg/greenseer

The Three-Eyed Raven is his arch nemesis, the only other double-duty warg/ greenseer

The White Walkers aren’t exterminated, but only retreat until the next long night

The Hound kills The Mountain

Theon sacrifices himself to save his sister

Brienne acquaints herself with Tormund’s member

Tyrion is elected Secretary General of the Westerosi Federation

We met and parted
As though we parted not.

Like two stopped watches
In a dusty store window,

One golden morning of time. 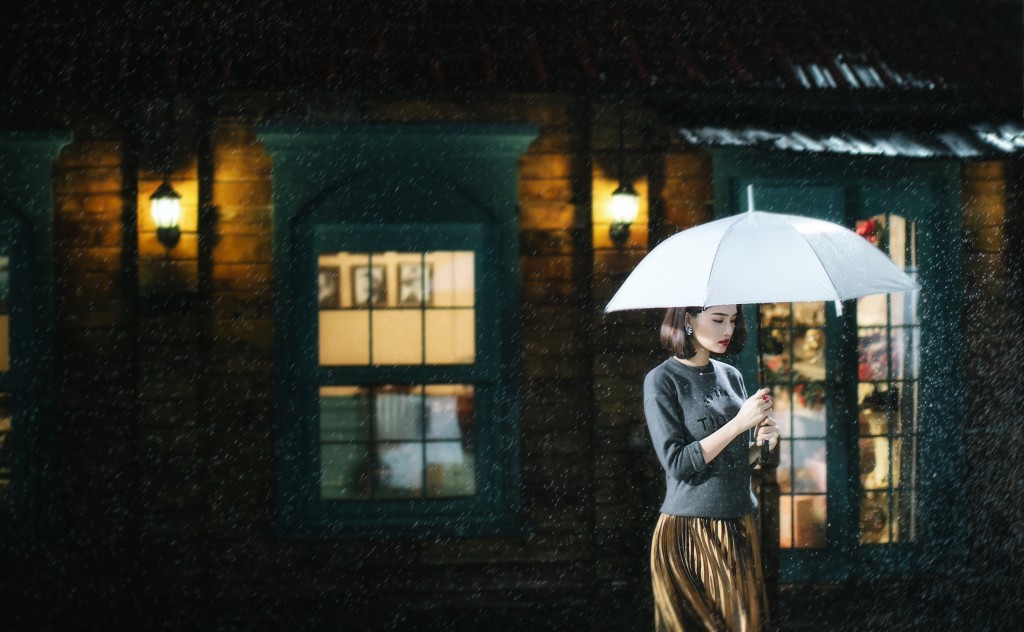 No wonder kids don’t like it — it becomes another way to bully them into feeling “compassion” or “tolerance,” part of a curriculum that makes them good citizens but bad readers of poetry.

…from the good ol’ Sunday Review in the Times of New York, an article by the poet, William Logan, about why you don’t read poetry.

Charles Wright is a master of the meditative, image-driven lyric,” Librarian of Congress James Billington said in an announcement Thursday. “For almost 50 years his poems have reckoned with what he calls ‘language, landscape, and the idea of God.’ Wright’s body of work combines a Southern sensibility with an allusive expansiveness, for moments of singular musicality.

I’ve often recounted the story of how the only compliment Mr. Wright ever gave me as an undergraduate poetry student was a verbal thumbs up toward a new pair of cowboy boots I’d just purchased.

The truth is, I never had the honor of learning in his workshop, but only hounded him during office hours, hoping that our shared rural Southern heritage would precipitate some sort of mutual understanding. Instead he remarked that my first published poem was a pop song, and we spent a few hours discussing country music. No complaints. Because ever since, I’ve learned as much from this book as I have from any other, and feel confident that he’d now respect my improved tastes in music and cowboy boots.

If two men are fighting and the wife of one of them comes to rescue her husband from his assailant, and she reaches out and seizes him by his private parts, you shall cut off her hand. Show her no pity.

Whoa now, dude. Settle down. Get worked up awful easy, don’t you?

History is written in blood…

…from this excellent Rolling Stone interview with George R.R. Martin, who as far as I’m concerned is just about the most honest, intelligent, and valuable writer alive.

Really. All he’d have to do is take a heartwarming liberal political stance. Say that the Song is an allegory for Western political persecution of the lower class, post-colonial atrocities toward “the other,” whatever, jargonjargonjargon. Mix in some chummy back-patting with John Stewart. Hello Nobel Prize. But no, he doesn’t, because he’s a storyteller. So that’s what he does. Tell a story for the sake of the story. How few writers actually do that. How few writers admit that they don’t have answers… 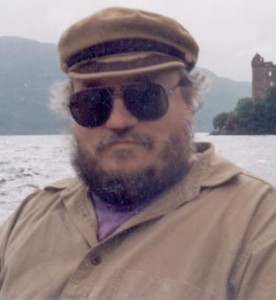 When can we be redeemed? Is redemption even possible? I don’t have an answer.

Daddy says when I’m eighteen, I can hang out with Uncle Jordy and ride motorcycles and smoke cigars. 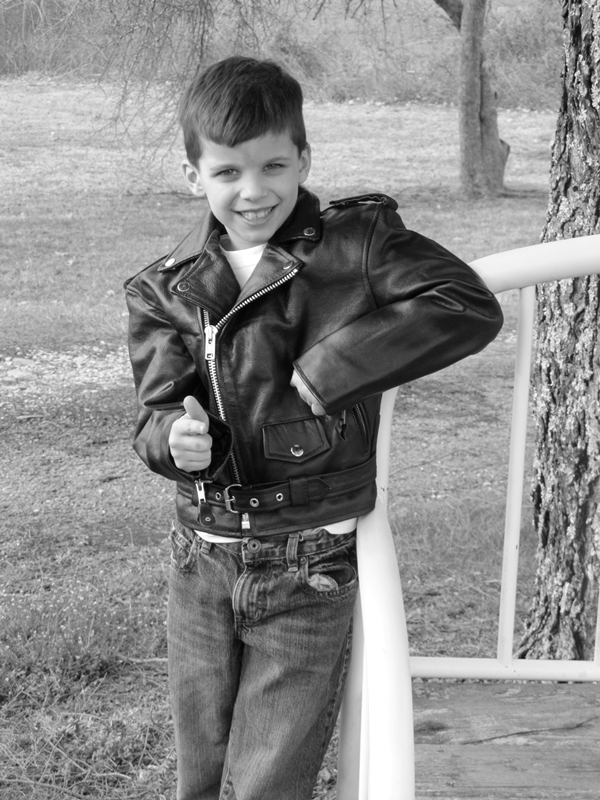 Would you have me
False to my nature? Rather say I play
The man I am

Holy crap I’m excited about this…and not only because Ralph Fiennes is a legend.

Barry: Holy shite. What the fuck is that?
Dick: It’s the new Belle and Sebastian…
Rob: It’s a record we’ve been listening to and enjoying, Barry.
Barry: Well, that’s unfortunate, because it sucks ass.

February, 1936
“Nice Mr. Stevens. This year he came again pleasant like the cholera and first I knew of it my nice sister Ura was coming into the house crying because she had been at a cocktail party at which Mr. Stevens had made her cry by telling her forcefully what a sap I was, no man, etc. So I said, this was a week ago, ‘All right, that’s the third time we’ve had enough of Mr. Stevens.’ So headed out into the rainy past twilight and met Mr. Stevens who was just issuing from the door haveing just said, I learned later, ‘By God I wish I had that Hemingway here now I’d knock him out with a single punch.’

“So who should show up but poor old Papa and Mr. Stevens swung that same fabled punch but fertunatly missed and I knocked all of him down several times and gave him a good beating. Only trouble was that first three times put him down I still had my glasses on. Then took them off at the insistence of the judge who wanted to see a good clean fight without glasses in it and after I took them off Mr. Stevens hit me flush on the jaw with his Sunday punch bam like that. And this is very funny. Broke his hand in two places. Didn’t harm my jaw at all and so put him down again and then fixed him good so he was in his room for five days with a nurse and Dr. working on him. But you mustn’t tell this to anybody.”

“Anyway last night Mr. Stevens comes over to make up and we are made up. But on mature reflection I don’t know anybody needed to be hit worse than Mr. S. Was very pleased last night to see how large Mr. Stevens was and am sure that if I had had a good look at him before it all started would not have felt up to hitting him. But can assure you that there is no one like Mr. Stevens to go down in a spectacular fashion especially into a large puddle of water in the street in front of your old Waddel Street home where all took place. … I think he is really one of those mirror fighters who swells his muscles and practices lethal punches in the bathroom while he hates his betters.”

…Ernest Hemingway, in a letter to Sara Murphy, describing his first encounter with Wallace Stevens.

…on the day I became a published author, I was upstaged by my little brother. 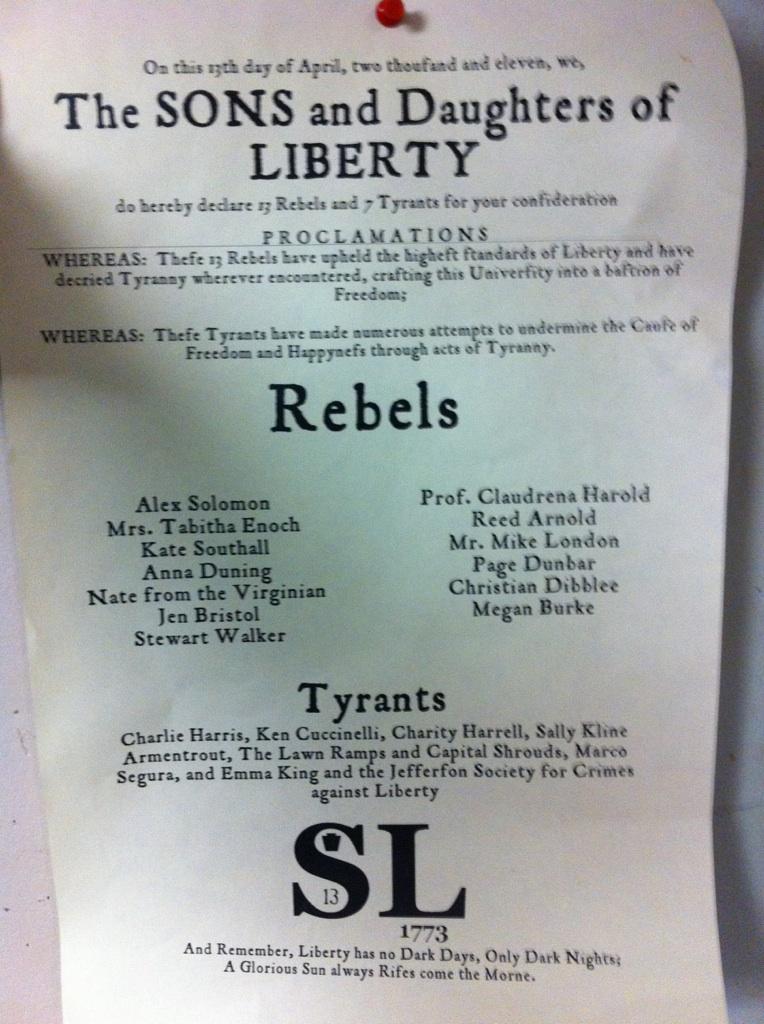 Alexandria: Why are you killing everybody?

…from the most beautiful film ever made.

“There was a time when reading wasn’t just for fags. And neither was writing. People wrote books and movies. Movies with stories, that made you care about whose ass it was and why it was farting. And I believe that time can come again!”

I cannot bear to put away,
the bamboo sleeping mat:

that night I brought you home,
I watched you roll it out.