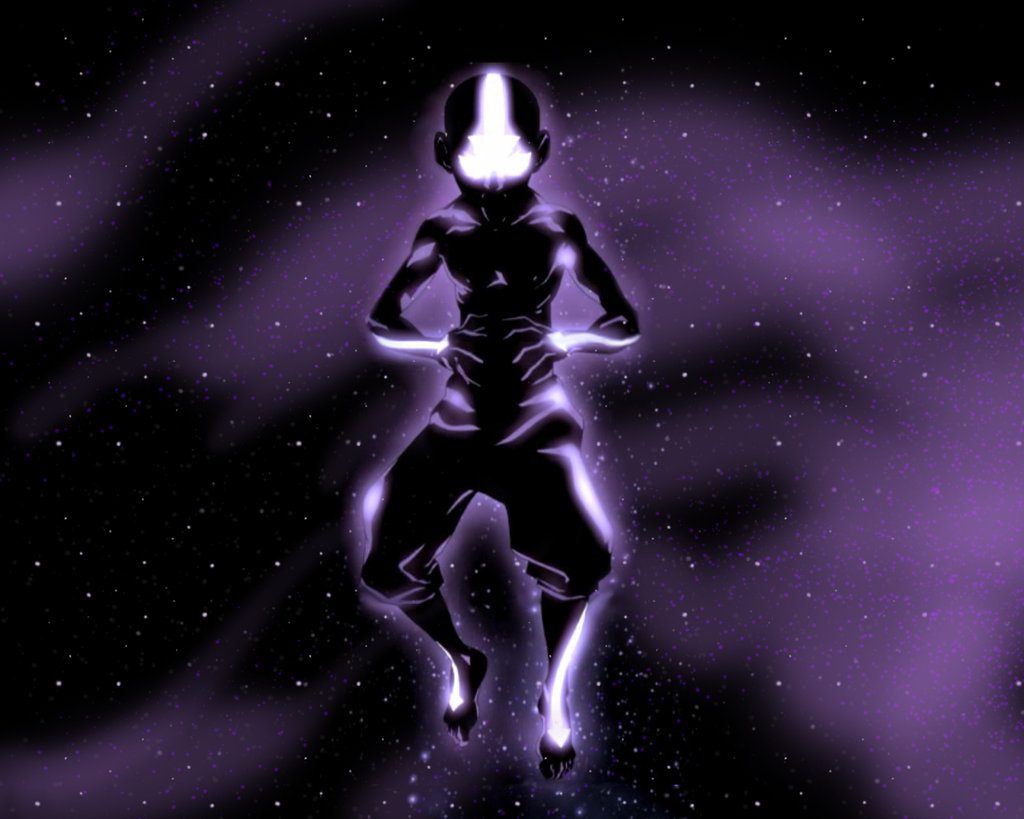 I will argue until convinced otherwise that the greatest television show of all time is a children’s show, one that is also perhaps the greatest act of American storytelling in any medium of the last twenty years, and is also one that, I freely admit, I’ve watched to completion no less than three times. Avatar: The Last Airbender isn’t just close to perfect. It is perfect. I can think of only two novels that I consider superior acts of storytelling, and I’ve never met anyone who’s actually watched the show that disagrees. It includes a character arc that puts Jaime Lannister to shame, plots out madness in a way that makes Daenerys Targaryen look silly, has terrifyingly exquisite animation, has no less than six show-stealingly powerful female characters (balancing three poignantly complex male wannabe heroes), and has been known to make grown men and women cry on occasion. It also has a sky bison.

Avatar: The Last Airbender. Trust me.