I’ve often remarked that music to the United States is as wine is to France. It’s one of those never-ending stories.

…T-Bone Burnett, a man whose musical consciousness is unfathomable, who is among America’s greatest cultural forces in the last half century, describing American Epic to Rolling Stone, and making me so excited it hurts. 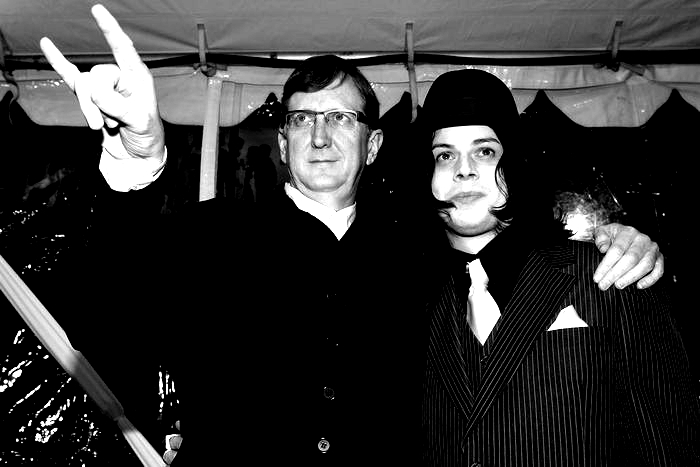 It’s funny how often music journalists refer to Jack White’s guitar as a “three-headed hellhound.” Funny because they’re all right.

Blunderbuss leaked. And it’s live streaming on iTunes with a video directed by Gary Oldman. Somebody’s not getting anything done in the office today.